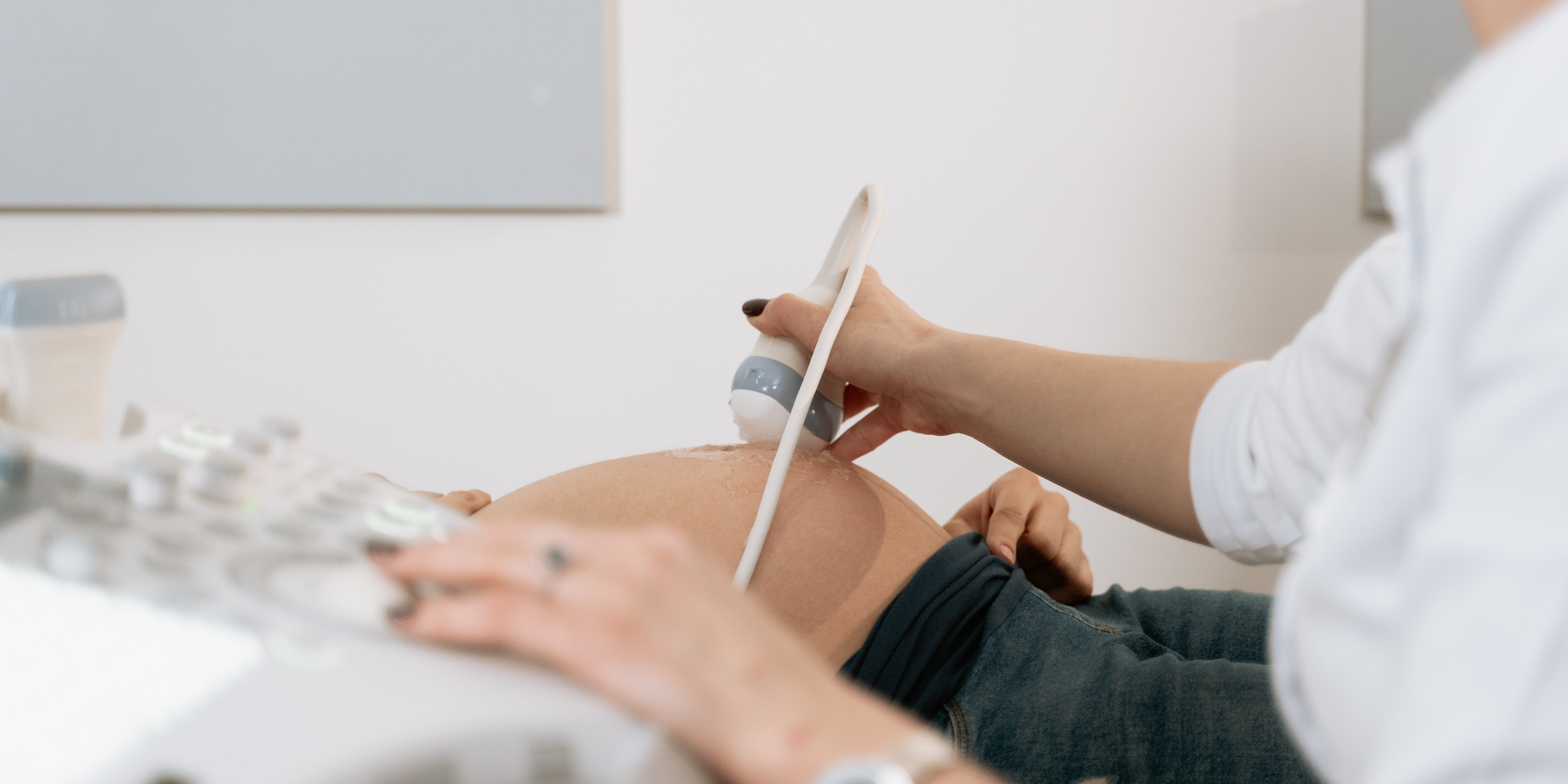 Why do I need an ultrasound?

Having an ultrasound exam is an important “next step” after a positive pregnancy test. An ultrasound scan will provide essential information when considering your pregnancy options. Prior to having an abortion, the State of Florida requires women to have an ultrasound to be fully informed about their pregnancy. Care Net provides these required limited OB ultrasounds free of charge. 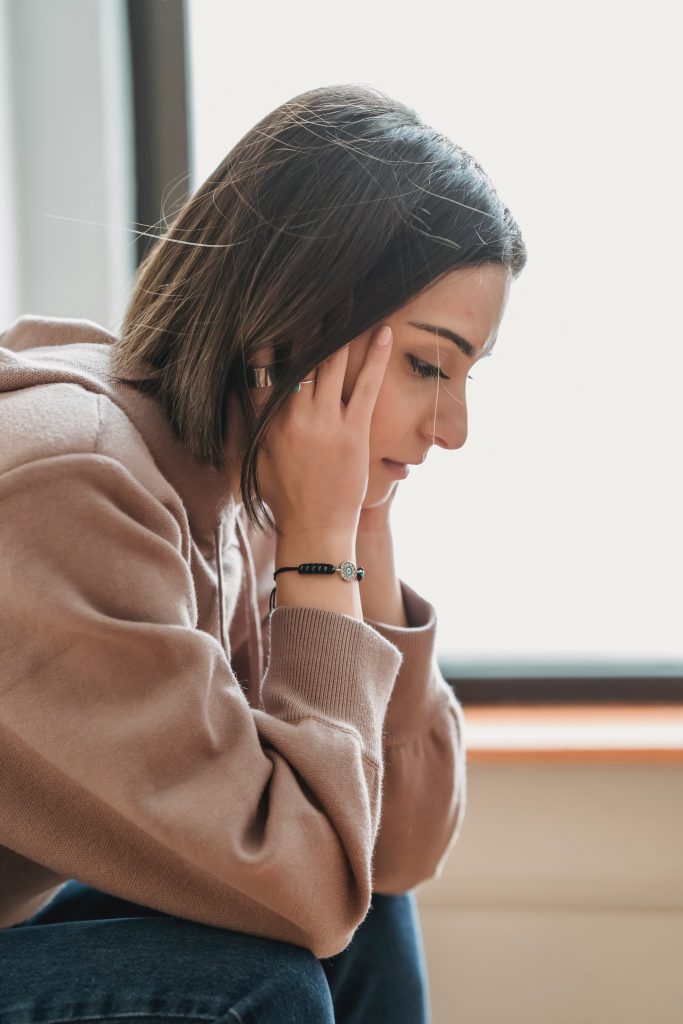 What Is An Ultrasound?

An ultrasound machine measures high-frequency sound waves. A gel-like substance is placed on your stomach, and an instrument called a transducer is rubbed over the gel. Echos of the sound waves are received back and electronically translated into black and white dots. Those dots reveal an image inside your uterus, which is displayed on a computer screen.

Is the pregnancy viable?

Statistics on miscarriages are difficult to capture because often a woman has a miscarriage before even knowing she was pregnant, and this miscarriage goes unreported. For example, what she thought was her period arriving late was actually a pregnancy ending early. Most miscarriages happened in the first trimester1 before the 12th week. Statistics average 1 in 4 first trimester pregnancies end in miscarriage. Research has shown the most common reason a pregnancy ends naturally is due to chromosome abnormalities in the embryo, something which can’t be treated nor prevented. An ultrasound exam can determine if your pregnancy is viable.

When did I get pregnant?

By determining the age of the fetus via ultrasound, the window of conception can be identified, allowing you to know when you conceived.

How far along am I?

This is a common question since not every woman’s cycle is regular and not every woman keeps track of her periods. Finding out how many weeks along you are means knowing which abortion options are available to you. If the ultrasound determines you are 10 weeks or less, then the Abortion Pill method is an option. If you are 11 to 24 weeks pregnant, you will need a surgical procedure to terminate the pregnancy.

Is there only one baby?

When more than one egg is released during ovulation, there is the possibility of multiple fetuses. Fraternal twins, for example, result from two separate eggs being fertilized. Also, a single fertilized egg can split into two separate embryos, resulting in identical twins. An ultrasound exam will determine if there is more than one baby.

When is the baby due?

Timing and preparation are two key factors when dealing with any pregnancy. Knowing your estimated due date will empower you to make informed decisions and take the necessary steps towards your desired pregnancy outcome.While a positive pregnancy test can indicate pregnancy, the only way to confirm it is through an ultrasound. Having an ultrasound is imperative to the decision-making process, no matter what option you’re considering. Even if you want an abortion, you’ll need to obtain proof of pregnancy and learn more information.

KIND WORDS FROM OUR CLIENTS

Care Net IRC was extremely helpful and professional in giving me an Ultrasound so that I knew how far along that I was. It was exciting to see the life inside of me moving from such an early stage.

Are you in a crisis?

No matter what you are going through or what you decide. We have trained professionals ready to talk with you through your options and help you feel educated, empowered and equipped to make the best decision.